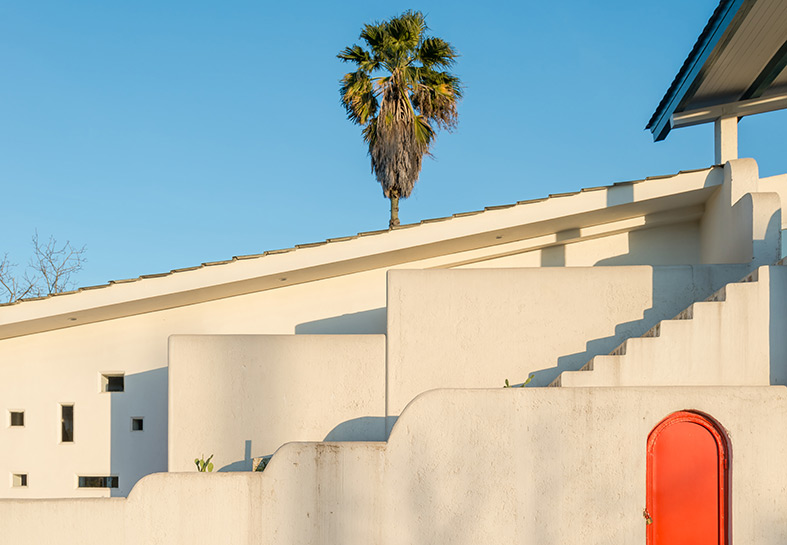 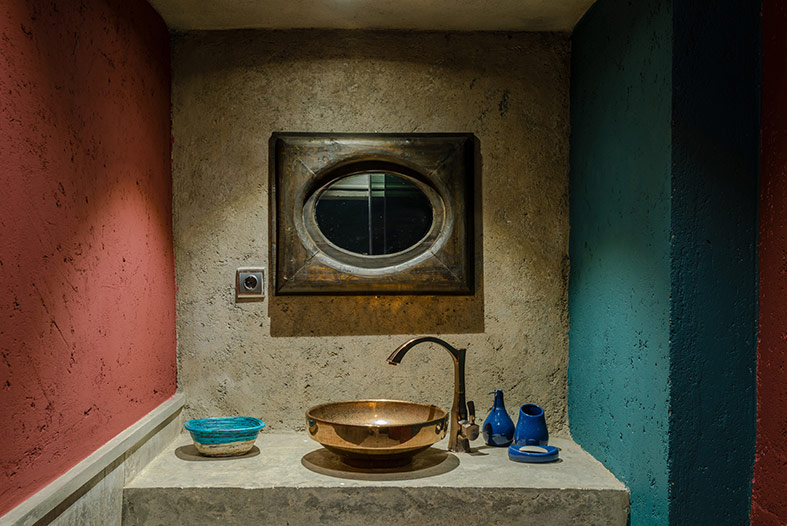 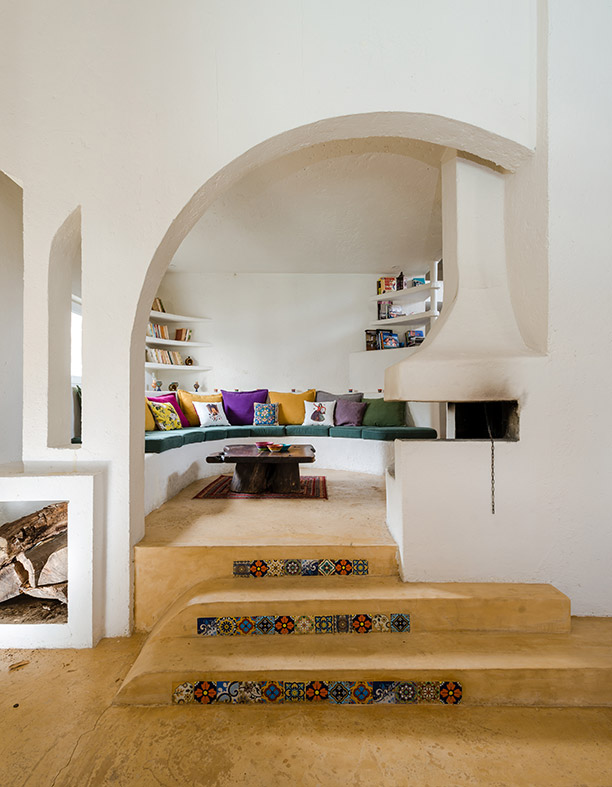 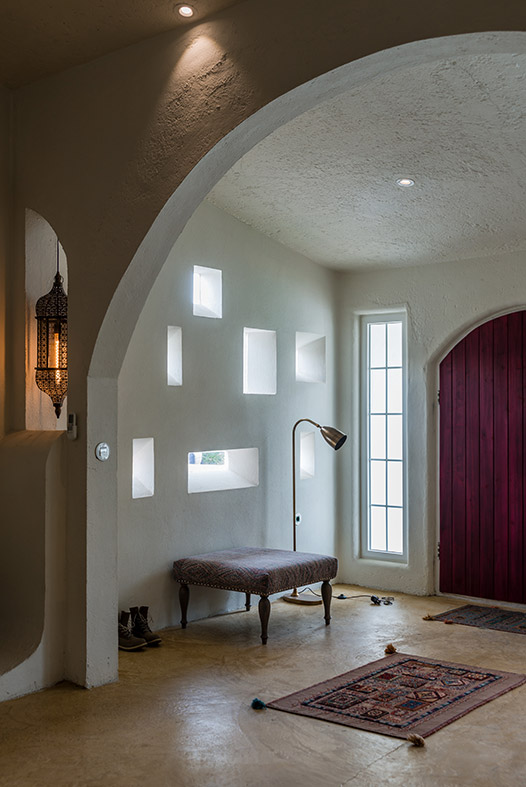 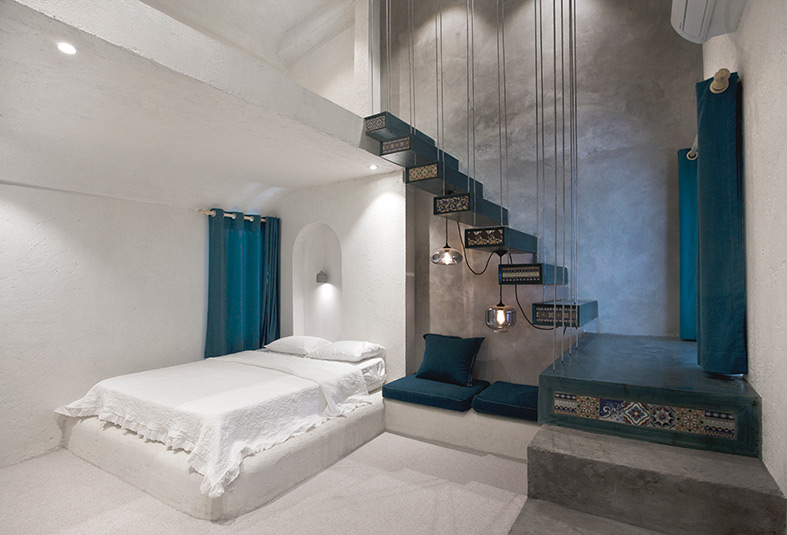 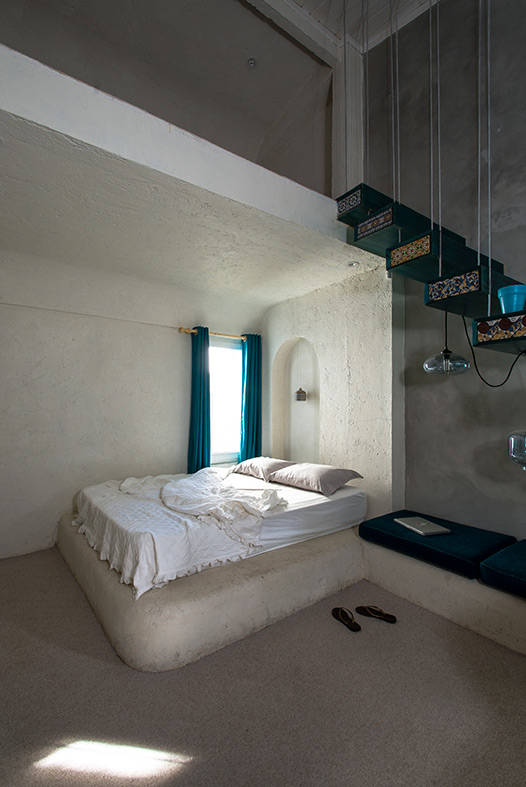 Lena Späth (31) was born in Munich, Germany, but lives now in sunny Barcelona. She studied Middle Eastern Studies, lived I Turkey and Iran, and worked for consulting, recruiting, and internet companies. She analyzed the presidential elections in Iran, Google’s advance into the television sector, or the latest trends in bohemian interior design. Lena cannot imagine a life without traveling the world; still, Iran is her greatest love.

When Tehranis say ‘Shomal’ their eyes light up, their tone of voice changes and a nostalgia fills the air. The North is only a three-hour drive away from the capital but feels like another world full of green forests, mountains which fall into the sea, and fresh air with a sense of freedom. Over the last decades, people spent weekends and holidays in villas and apartments along the Caspian Coast. Almost no beach is directly accessible anymore and a cheap, but ugly, construction style has left its tragic mark.

Only 100 meters from the sea, Ali Ravanpak has turned his 400 square meter family villa into an open space with a modern outlook. The house was built 25 years ago, but then fell apart through disuse. With a heart full of childhood memories and the help of architect Babak, Ali renovated it within six months. Uncommon to Iranian eyes, he built a kitchen out of bricks and cement in the middle of the living area and made it the center of the action. Being an ambitious cook, he realized most guests and friends end up chatting there with him, so why not give it the importance it deserves?

It’s obvious that a fanatic cook like Ali would also secure the right setting for a barbecue, which Iranians hold dear as do Argentinians, Australians, and Germans. Next to the white soft shapes of the pool, the master grills meat skewers or so-called Kebab. Legend says the dish was invented by medieval soldiers who used their swords to grill meat over open-field fires. It’s now risen to the most popular dish and main outdoor activity of friends and families in Iran.

Ali and Babak’s general goal was to create a house where everyone would feel comfortable; the perfect space to read a book, watch a movie with friends, or simply to sleep, with no fear of destroying anything even if you are surrounded by good design. Staying true to the style of holiday villas in the North, they mixed modern elements from all over the world and created exactly the feeling they intended to – a house of friends for friends.

Retrieved from the book: Behind Closed Curtains, Interior Design in Iran