Vartanian Villa, on the verge of being pulled down! 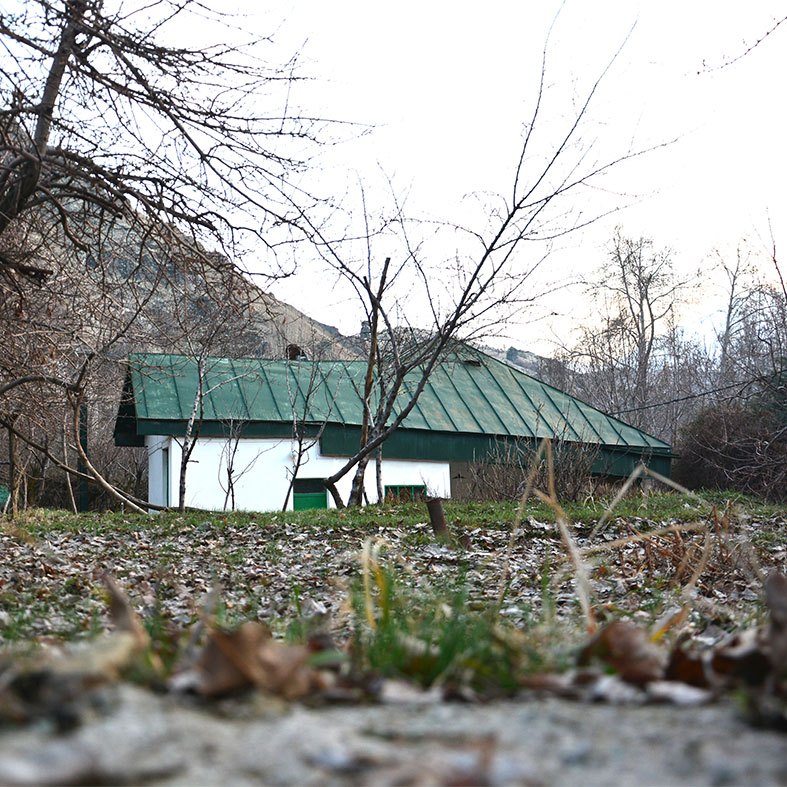 Vartanian Villa, on the verge of being pulled down!

Hakoop Vartanian Villa to be demolished 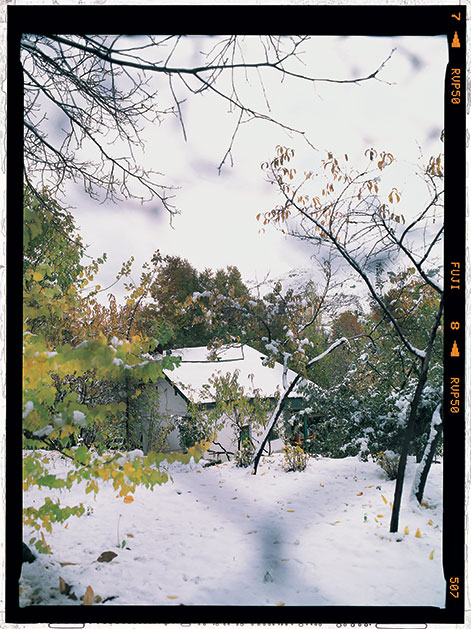 According to the residents of Kaloogan village, reported by Villa, Master Hakup Wartanian’s villa which once was the chief’s house and sold a while ago, is now being damaged by the buyers.
Wartanian was born in 1282 in Tehran. His fame is indebted to his genuine water color designs. Yet, those who know Wartanian more confirm that his SIAHGHALAM artworks are also of a high position especially among the most skillful. Art, in its real essence, used to exist in Master’s soul. He had also a hand in music and used to be a co-artist along with Maestro Mehrtash in Barbad club.
Being blind at the very end of his life, this absolute Master of water color passed away in 1362.
Villa reports that a handful of his masterpieces were created in this villa based on the very essence of the neighborhood.
Of the many architectural features of this villa one can mention the light wooden constructions, delicate execution of details and suitable galvanization along with an accurate attention to the lighting and natural scenery. Beside this villa, Seihoon villa is also endangered by the greedy builders of land and construction. Preserving such national heritages is in need of proper informing and public cooperation. 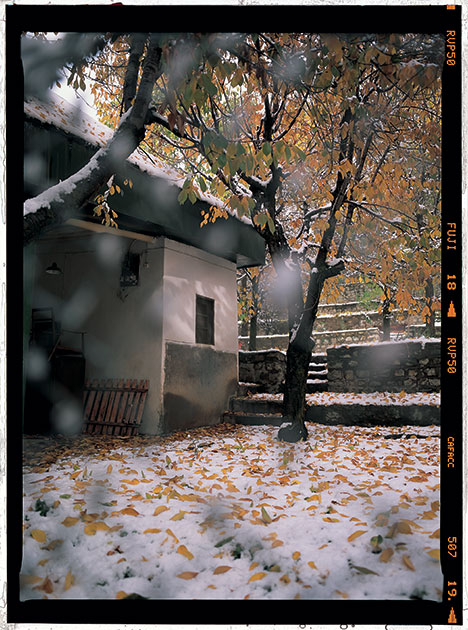