Theoretical Background of " a House for an Architect" Workshop 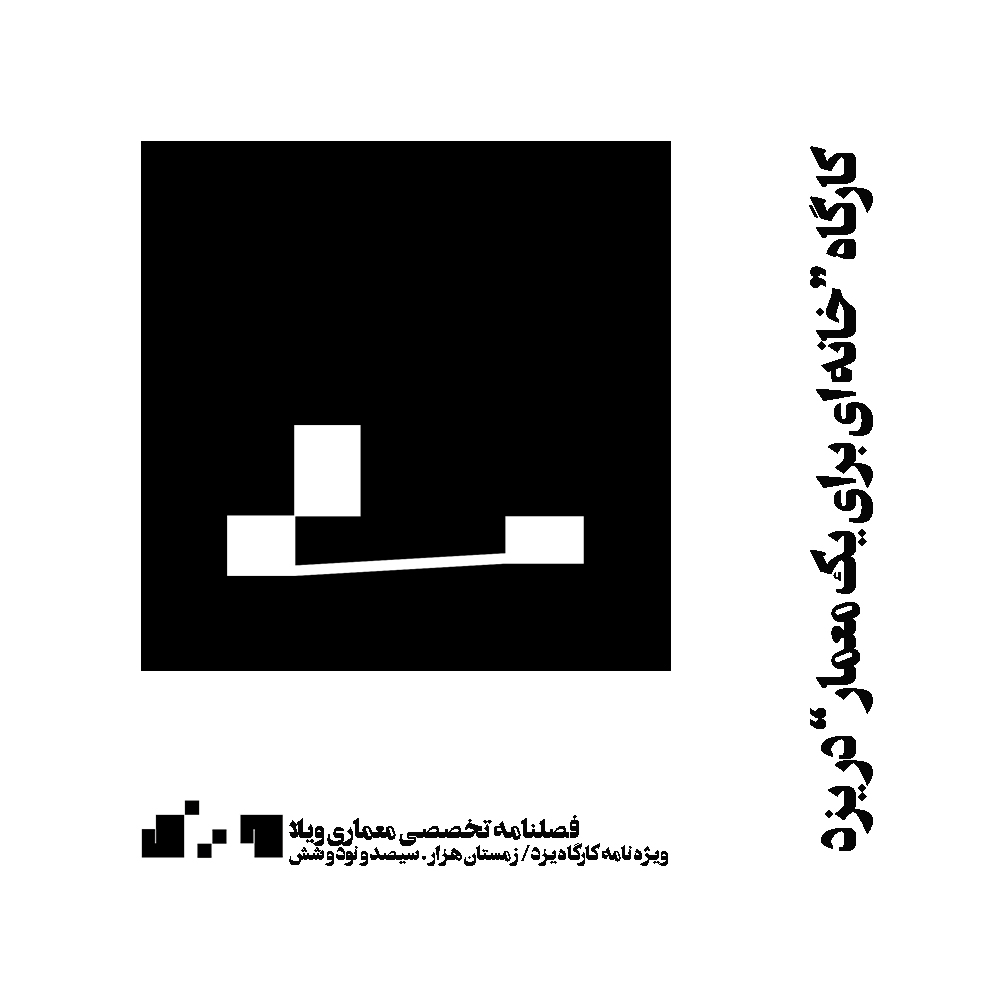 The Architecture Studio of Amirabbas Aboutalebi who has accepted the offer to Design a House for a former colleague presented the idea of running a competitive workshop. The site was located in Yazd within a ten-minute ride from the historical context of the city. The client was obligated to execute the winning project of the workshop and pay for all the publication costs of the current issue of Villa magazine in return for 100% discount on the design contract fee. The mentioned idea was voluntarily supported by the ponderous Magazine of Andishe Iranshahr for the upcoming reasons:

These concepts are included as following:

From the set of contemporary Iranian architecture strategies, health standards, energy saving, and each panelist’s personal perspective ten major criteria were devised by which the projects would be evaluated:

A group of energy analyst experts interacted during the workshop with all the participants in order to analyze the following elements in each group’s projects according to the received data and the progress of the design process: