The opening ceremony of Villa Magazine 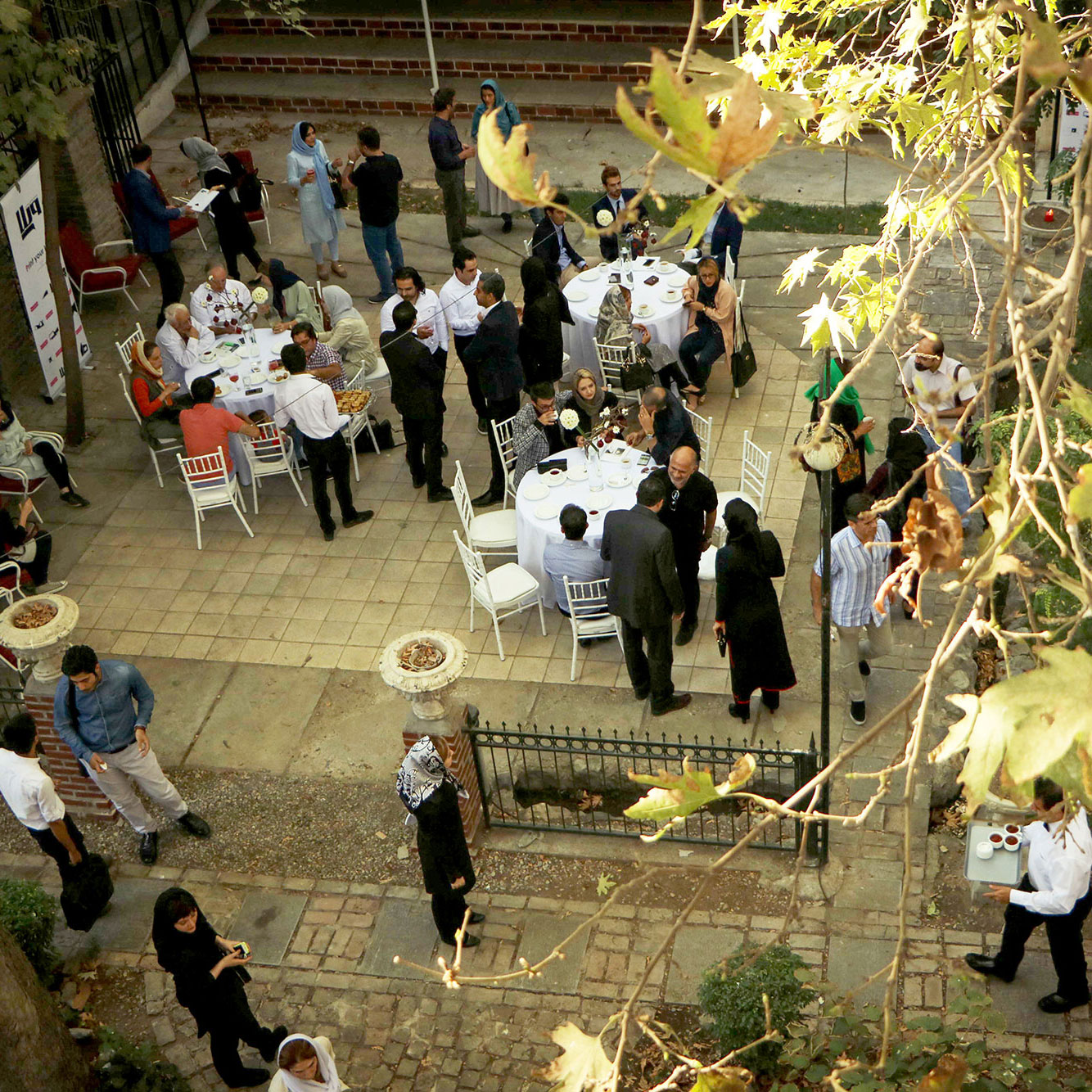 The villa architectural magazine was officially started in a ceremony on 29th of Shahrivar. 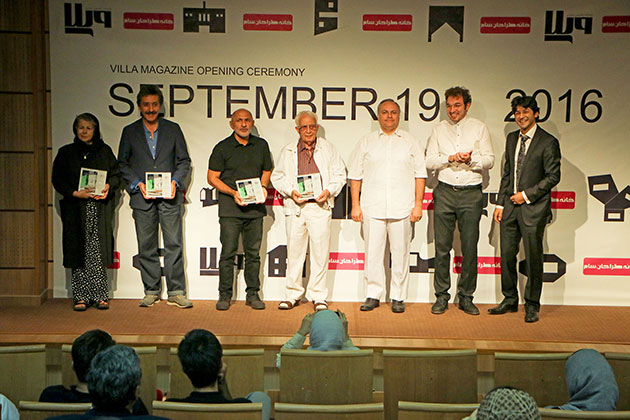 The villa architectural magazine was officially started in a ceremony on 29th of Shahrivar. This ceremony which was held at Dr. Afshar conference hall, started by a reading of Mr. Amirabbas Aboutalebi’s words, the Editor in Chief of the Villa and continued by Saman Mesgarian’s speech, the sponsor of the magazine. Dr. Azadeh Shahcheraghi spoke on the behalf of the ‘decision making council’ of the magazine with the title of “villa is a media” and shared the main approach and bases of the magazine with the guests. As one of the most noticeable features of this ceremony we can mention the introduction of Villa magazine as the first digitally printed architectural magazine which can be ordered via the website of magazine (www.villamagazine.ir) that is designed by Dokme Studio and Sam Publication is exclusively responsible for its publication.This ceremony continued by introducing different chapters of the magazine and the printed versions were put on the guest tables and finally some photos were taken in order to be used in the news section of the following season of the magazine.