The Name of This Alley was Nima 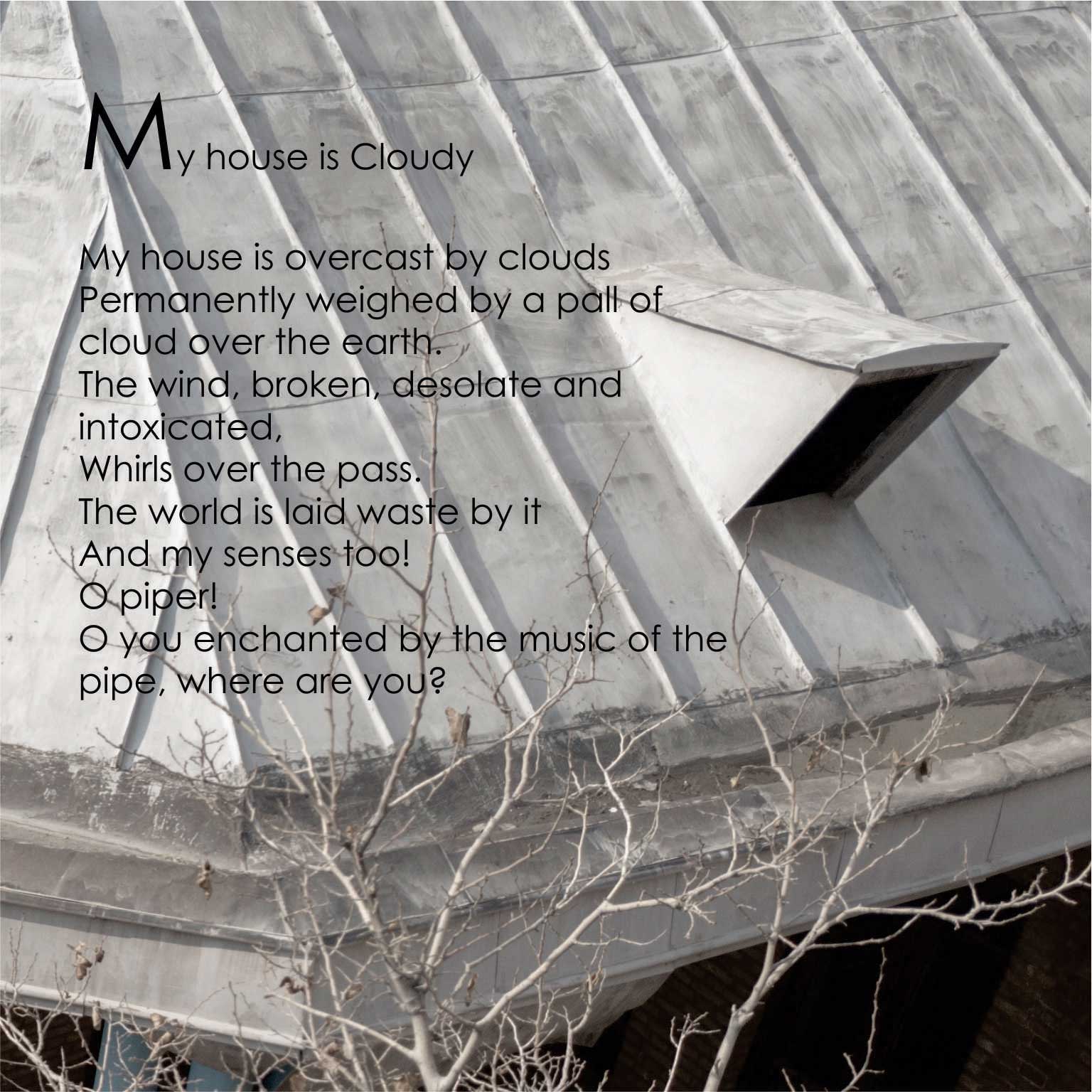 The name of this alley was Nima

"... That's how the old man lived far away from any gesture among us, and he wondered about everything with his rustic simplicity, and whatever people got tough on him, he tightened his belt even further, that finally inured to our wretched life, and has been closed like a pearl in the heart of a broken shell for many years ... "

I do not remember when and where I heard the name  "Nima " for the first time , but the oldest text about Nima Youshij, which I remember, is this text about Nima's life that his neighbor ,Jalal Al-Ahmad wrote. The teacher was reading it aloud from the book at the literature class And today I much more understand the meaning of that paragraph . I think it must have taken years for the sadness in Jalal’s writing to be engraved on one's heart; Right after reading the newspaper headline “Destruction and transformation of  Nima's house into a traditional café” 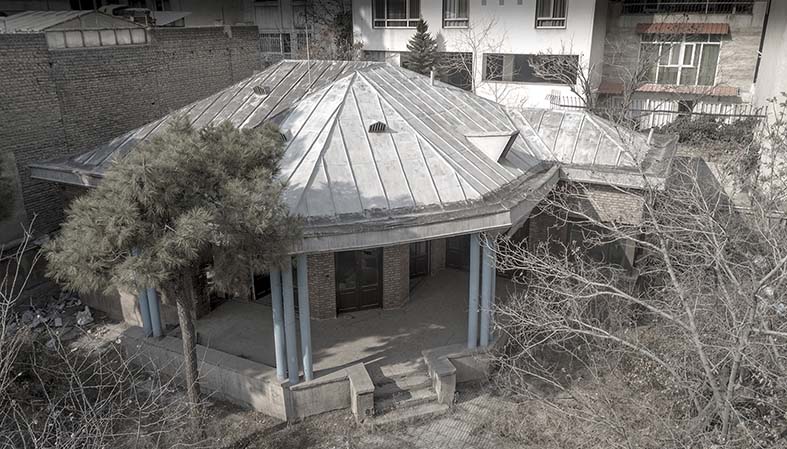 This, gives more sense to his poems; "Hey! People" and " My house is cloudy". As if once again, the old man sat on the porch of his villa, with a cloak on his shoulders while looking again at young "Sharaagim", this time shouting:

“My House is Cloudy

The entire earth is cloudy.

Above the neck, the shattered

And desolate and drunken

The entire world is desolated by it…” 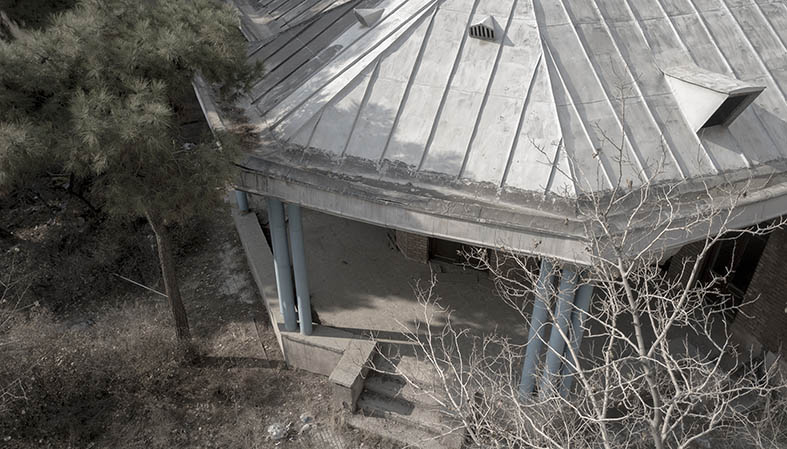 this poem brings up a question that takes me back to the text of Al-Ahmad's letter. Did the poet know that even after his death some severities would maintain ?

And I sigh! Because he is not even between us to defend himself. Oh! From the mass of this ruthlessness.

Then my eyes wander towards the blue pillars of the villa in Dezaashib Neighborhood. Unlike him, the walls of his house will not bare the toughness and insensitivity of the people.

A child without his father… 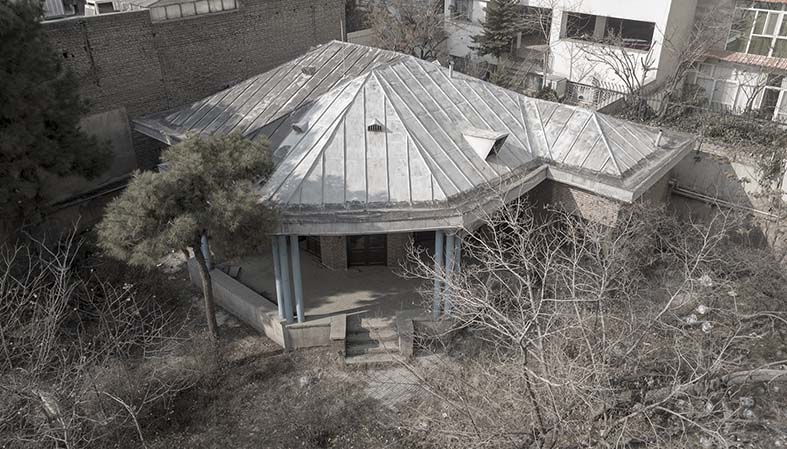 “Hey, people
who are sitting on the shore, happy and laughing,
someone is dying in the water,
someone is constantly struggling
on this angry, heavy, dark, familiar sea.
When you are drunk
with the thought of getting your hands on your enemy,
when you think in vain
that you've given a hand to a weak person
to produce a better weak person,
when you tighten your belts, when,
when shall I tell you
that someone in the water
is sacrificing in vain?”