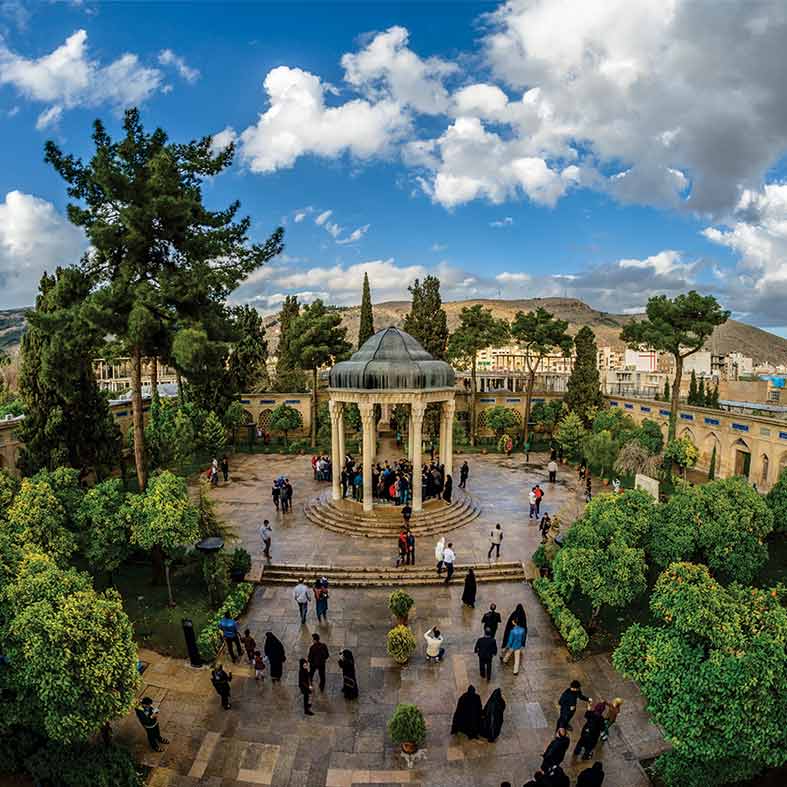 an international artist based in Shiraz

The poster of 2017 is the artwork of Ramin Rahmaninejad, an international artist based in Shiraz.

Participation in the group exhibition of 500px.com in Antalya- Turkey (September 2013, «The Mosque of Colors»)

Publication of artworks in national journals since 2014

Introduction of artworks by the press, websites and Persian language journals

The first host of Photowalk international competition in Shiraz and south of Iran, October 2016

An official artist member of Artpeoplegallery.com

Writer and freelance journalist in national and international media

Board member of Shiraz photo forum

The winner of the Bagh-e-Irani Poster Competition will be selected as the poster of 2018 and will be announced in the ceremony on 12th October 2017.