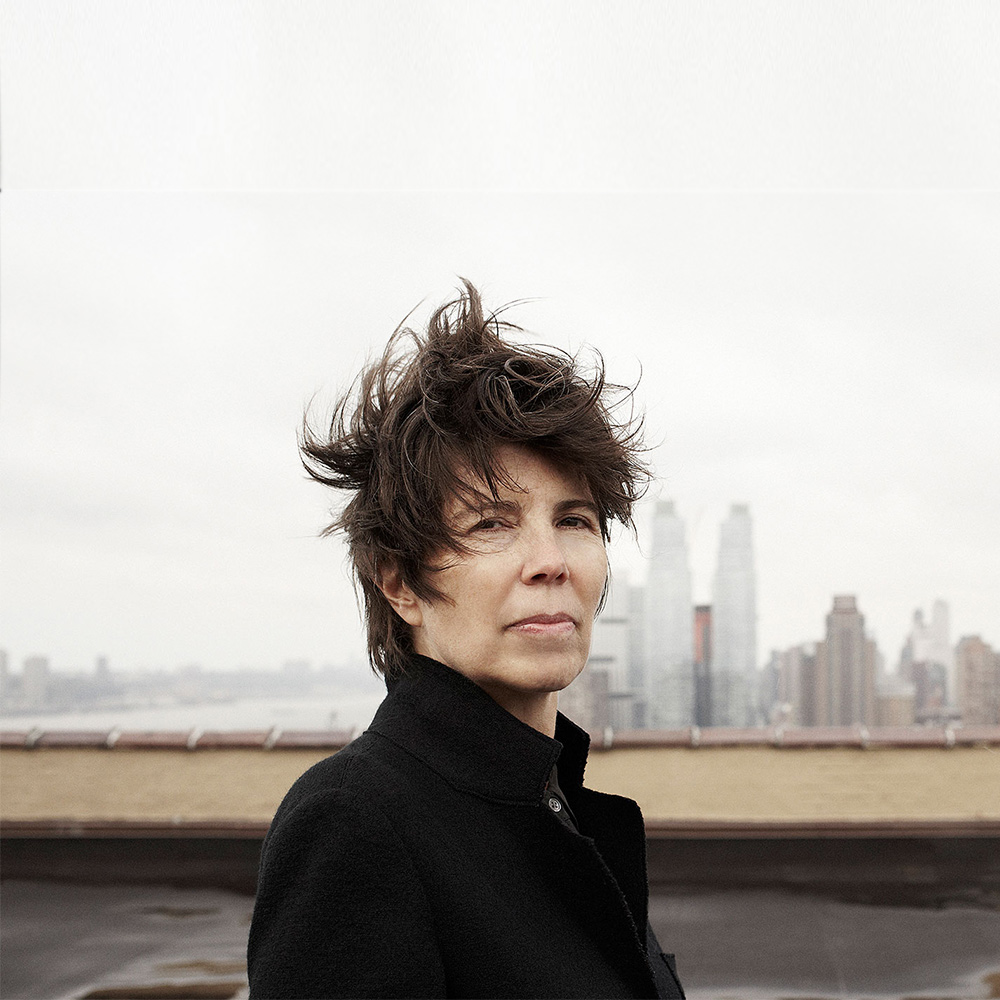 Architect Elizabeth Diller of DillerScofidio+Renfro was named one of Time’s hundred most influential people in 2018.

Architect Elizabeth Diller of DillerScofidio+Renfro was named one of Time’s hundred most influential people in 2018. Every year for 15 years, Time publishes a list of hundred exemplary artists, leaders, activists, entrepreneurs and athletes. Time magazine recognizes this people for changing the world, “regardless of the consequences of their actions”.

Elizabeth Diller is one of four partners of DillerScofidio+Renfro along with Ricardo Scofidio, Benjamin Gilmartin and Charles Renfro. She has been named under the category of “Titans” along with Roger Federer and Oprah Winfrey. Eli Broad, the founder of Broad museum designed by Diller, calls her a visionary able to make the impossible, possible.

Starting her work as a conceptual artist, Diller now is a professor at Bartlet school of architecture and will be leading the Jury for 2018 RIBA international prize. The office’s work expands to the fields of architecture, urban design, installation art, multimedia performance, digital media, and print. Some of their most appreciated projects conclude the New York city High Line and the renovation of the Museum of Modern Art in New York (MoMA). Won in a competition in 2003, The High Line is an ambitious project that aims the conversion of one of New York’s iconic locations, the westside industrial railways, which brings to mind immediately some exciting scenes of Spiderman 2 by Sam Raimi (2004), even though its filmed in Chicago. Studio suggests to create a dozen access points to the elevated park. The landscape design provides opportunity for the the existence of architecture and natural growth by the side of one another and in a way that the boundaries are set loose therefore there is a higher chance of their integration. As for MoMA the team has incorporated the rich architectural history of the museum into a designs that allows new logics to rise. This project will improve the visitor’s experience and expands the spaces through varied means into public realm.

But finally the project that claimed Diller again for TIME100 was Broad Museum. This 120000 square foot- museum was built in order to preserve and exhibit nearly 2000 works of art in the Broad Art Foundation and Broads’ personal collection. The LEED silver certified building is designed based on the Veil-and-Vault concept by which the Vault shapes the main museum experience and the Veil envelopes the Vault.

The office has designed several urban and cultural projects as well as a few residences. Their residential experience include 3 unbuilt villas named as Phantom House, Slow Project, Quadrant House along with Kinney Plywood House, a built project.