A Discourse Between Iranian and French Architects 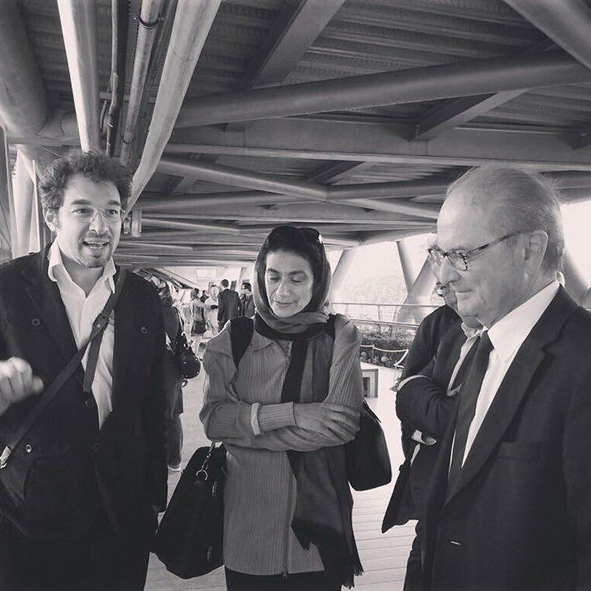 On the occasion of the opening of the Ailleurs/ Outwards exhibition on the Tabiat Bridge at the end of October, AFEX went on a small delegation to Iran.

AFEX members joined a conference organized by Business France on October 29, entitled "Designing Sustainable Cities", articulated in 2 roundtables, "Urban Issues and Solutions" and "Architecture, a key factor for successful cities", in which a number of French architecture and engineering firms presented some of their related projects including Architecture-Studio, Ateliers 2/3/4/, The Michel Remon and Terrell.

This conference was followed by business meetings with Iranian professionals and contractors.

Being invited by the French embassy, Villa Architectural Magazine also joined this event and introduced itself and the approach of the magazine to the guests which received positive feedbacks, and some of the representatives showed interest to collaborate with Villa Magazine.

At Ailleurs/ Outwards exhibition, the editor of Villa Magazine, Mr. Amirabbas Aboutalebi, gave some thorough explanations about the activities of this media and the Villa International A

ward 2020 to the ambassador of France in Tehran, Mr. François Sénémaud.

They also participated in the French-Iranian symposium "The Architecture of Cultural Spaces - French and Iranian Perspectives", which was organized by The College of Fine Arts, The French Embassy in Iran, and the French Association of Iranian Studies at the University of Tehran on October 30. In this one-day event, prominent Iranian and French architects were gathered; Farhad Ahmadi, Leila Araghian, Alireza Behzadi, Darab Diba and Pouya Khazaeli Parsa from Iran and Roueïda Ayache, Patrick Berger, François Roux, and Jean-Marc Lalo from France. 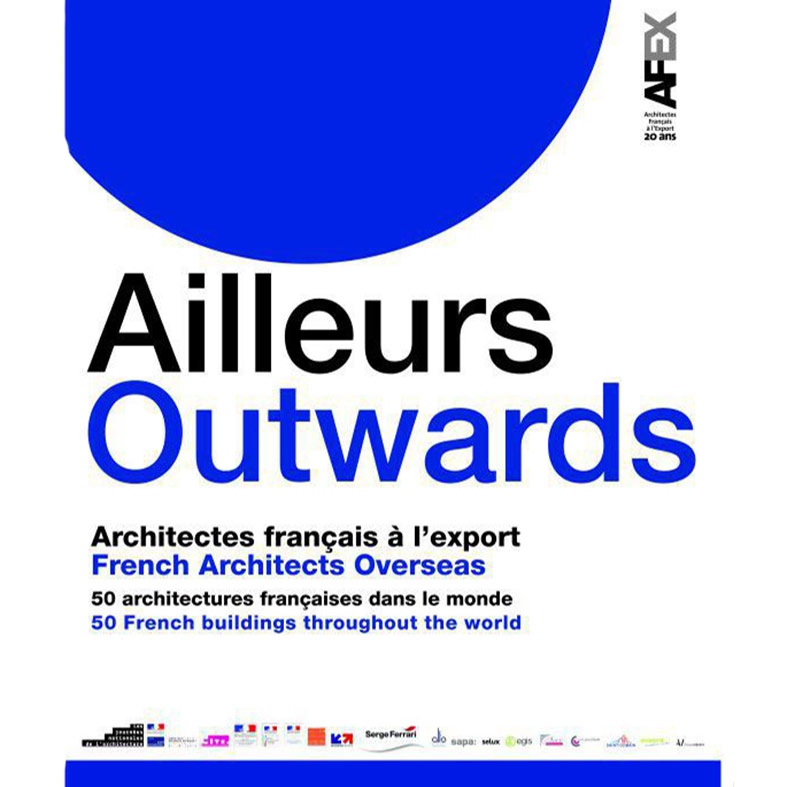