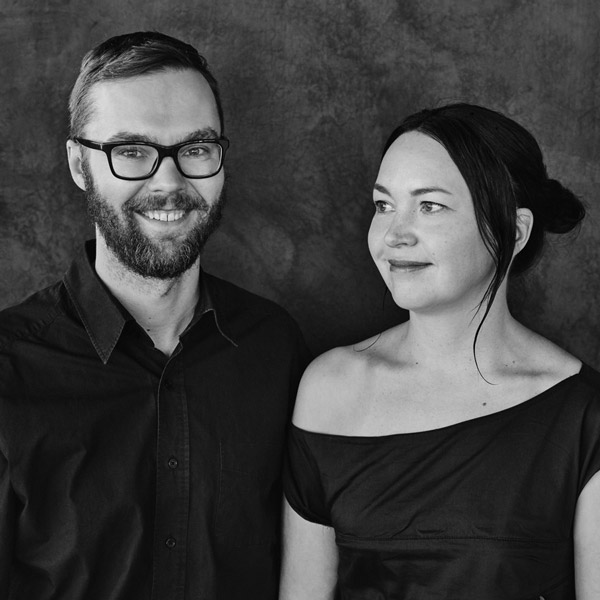 Avanto Architects Ltd was established in 2004, after Ville Hara and Anu Puustinen won an open competition for the design of the St Lawrence cemetery chapel. Since then the office has successfully participated in a wide range of competitions in Finland and abroad, winning 2nd prize in the Tsunami Memorial International Design Competition in Khao Lak, Thailand in 2006, for instance. The work of Avanto Architects is featured extensively in leading architecture magazines in Finland and abroad and has been displayed in several exhibitions like already four times in Venice Biennale. The most noteworthy accolades of the office include a Bryggman Prize for young architects and interior designers and three separate nominations for the Mies van der Rohe Prize and recently nomination for Finlandia prize of Architecture in 2016.

The name ‘Avanto’ – literally a hole in the ice – symbolizes the office’s design philosophy. The ambition of the architects is to create ambiences that evoke emotions by allowing the viewers to identify with the people who use the spaces. Instead of just producing physical buildings, Avanto Architects seeks to improve the quality of life using architecture as a vehicle of enhancement. The environs created by Avanto Architects encourage people to feel and respond emotionally as they move through the space. The partners enjoy nature and hope to preserve the same opportunity for future generations to do so as well. Avanto Architects strives to create architecture that is sustainable in the widest sense of the term. Careful design combined with a high standard of construction generates highly functional architecture that blends in with its surroundings.

Born in 1974, Anu Puustinen studied at Helsinki University of Technology (HUT) and graduated in 2004. Before starting her own office, she worked for the Helsinki City Planning Department, the Helsinki City Building Control Department and SARC Architects. She has also been teaching at Aalto University. Ville Hara, born in the same year, studied at Helsinki University of Technology at the same time and graduated in 2002. He has worked abroad in France, Croatia and Germany, and, like Puustinen, he has also worked at SARC and teached at Aalto University.

The duo’s first work, completed as a Helsinki University of Technology Wood Studio student project, was the Helsinki Zoo lookout tower. An innovative gridshell design, the structure attained wide international acclaim and was awarded several prizes. The partners’ interest in wood construction is also visible in the Kyly sauna concept, their winning entry in the 2009 Habitare design competition. The structure is made of massive logs simply laid over each other without corner joints, making it possible to reuse the valuable wood material for other purposes. The same concept was later employed in the sauna section of the Finnish pavilion at the World Expo in Shanghai China.

The smallest projects completed by the office include two product designs for Kekkilä Ltd: a modular garden shed selected best garden product of the year 2010 and the ‘Green Vitrine’, a structure for growing vegetables in an urban environment, on balconies even. Avanto Architects’ biggest building design project to date is the Chapel of St Lawrence in Vantaa, completed in 2010. The chapel is carefully adapted to the unique historical surroundings of the medieval Church of St. Lawrence. It serves as a prime example of the partners’ approach: in designing the interior – the point of departure for the entire design – the architects have sought to identify with the mourners in an attempt to relieve the pain, using architecture to help people process their loss. Immediately upon completion, the building was awarded the Copper in European Architecture Award, the 2010 Concrete Award and the City of Vantaa 2010 Quality Prize.

Avanto Architects is currently working a wide range of assignments, from small scale pop-up sauna in Hong Kong to urban planning. One of the most recent work of the office is sauna Löyly that instantly proved a success and in featured in international media including New York Times. 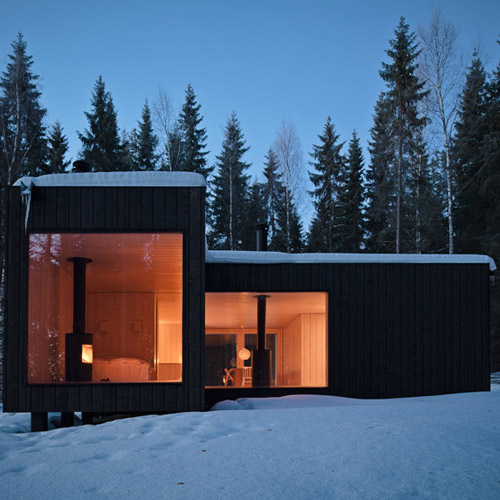 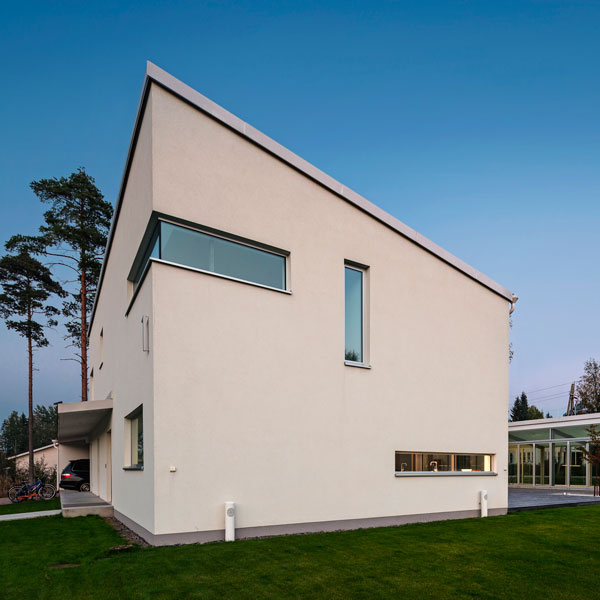 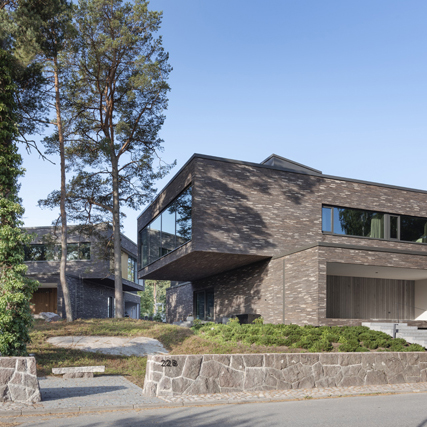