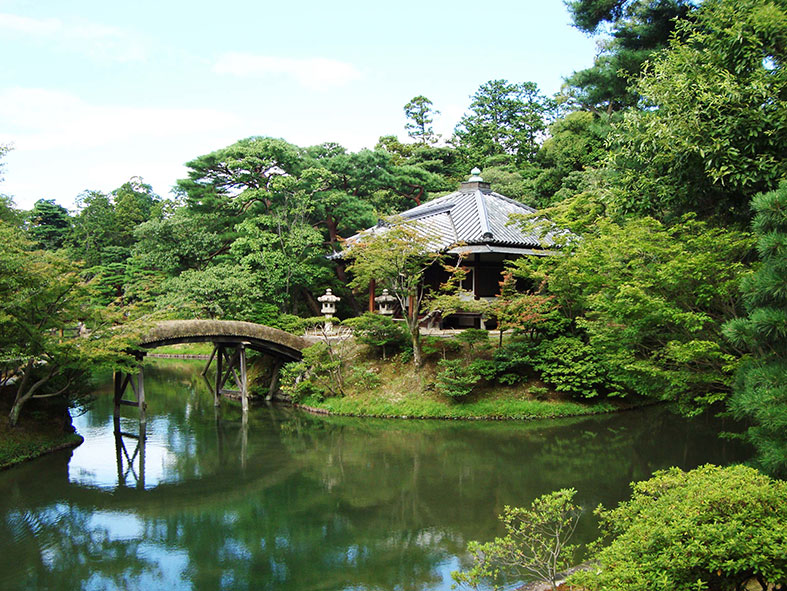 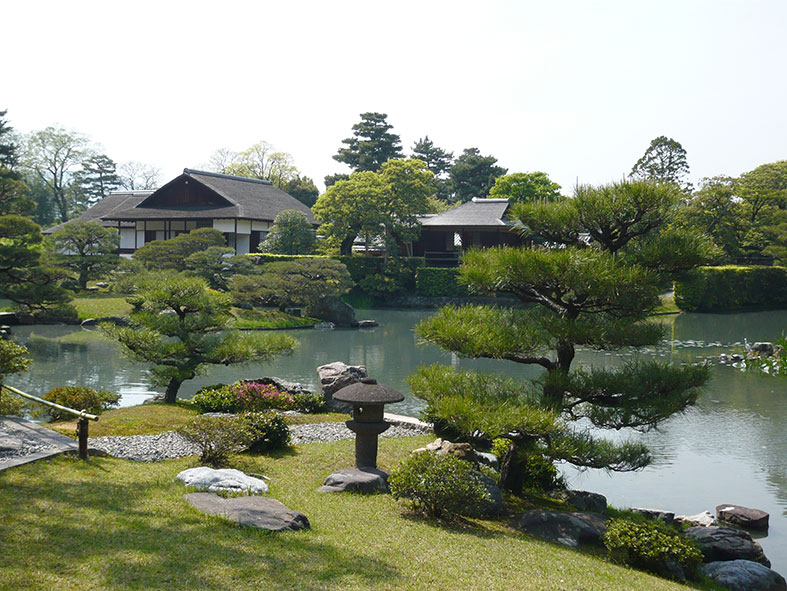 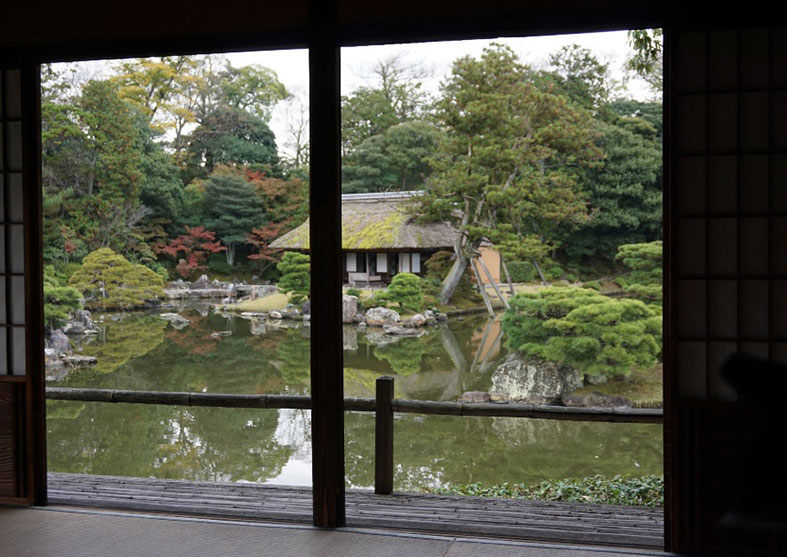 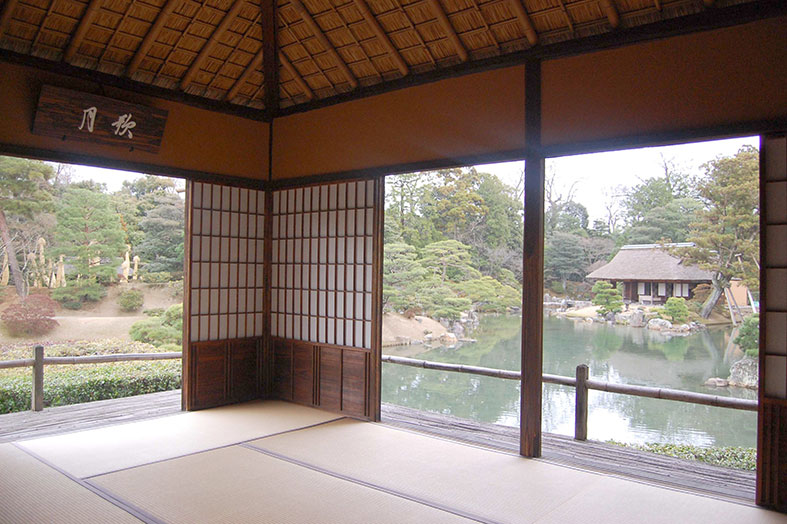 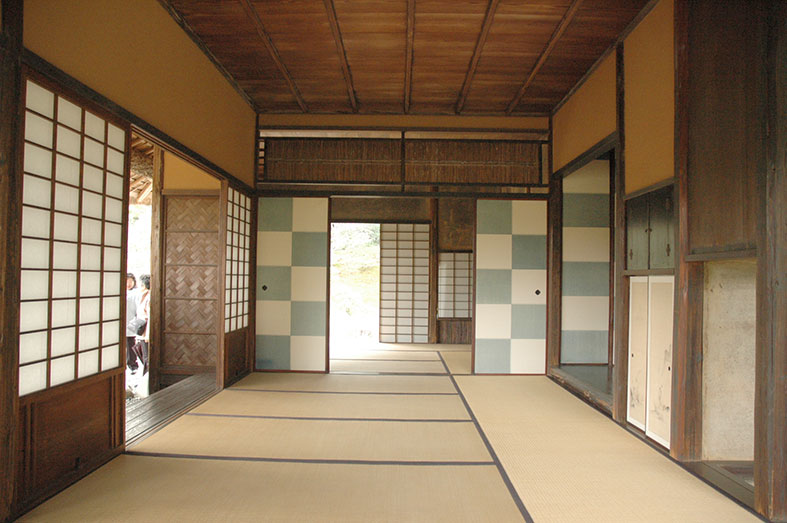 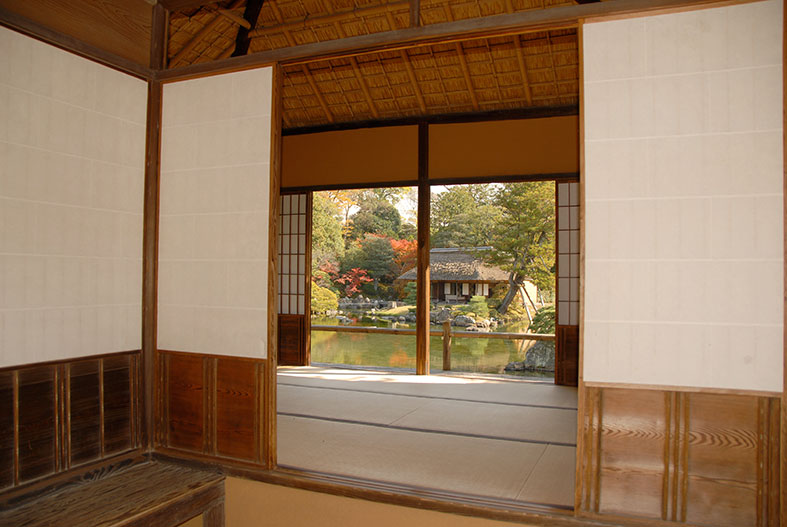 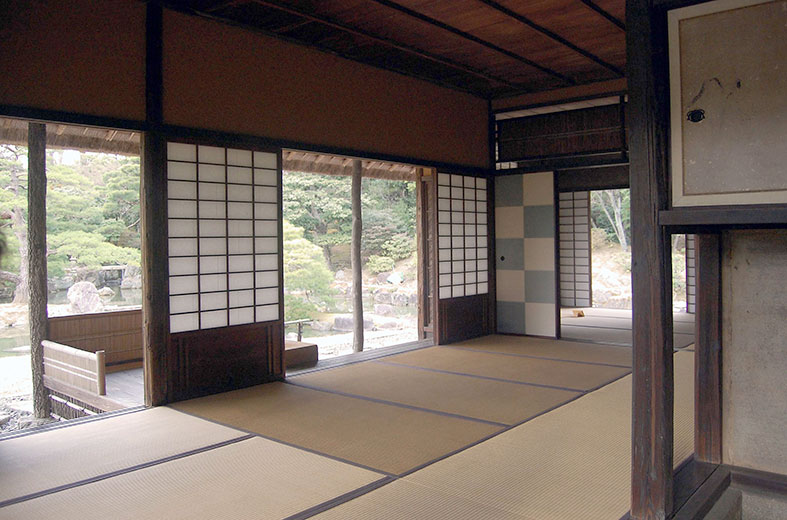 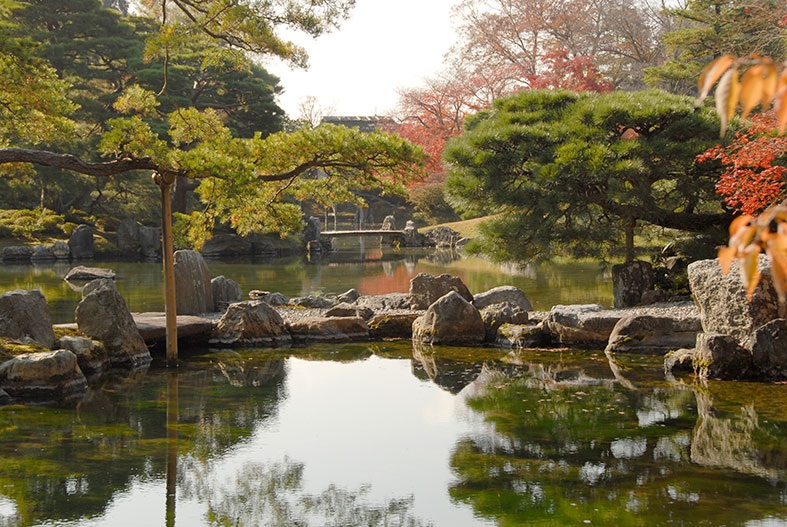 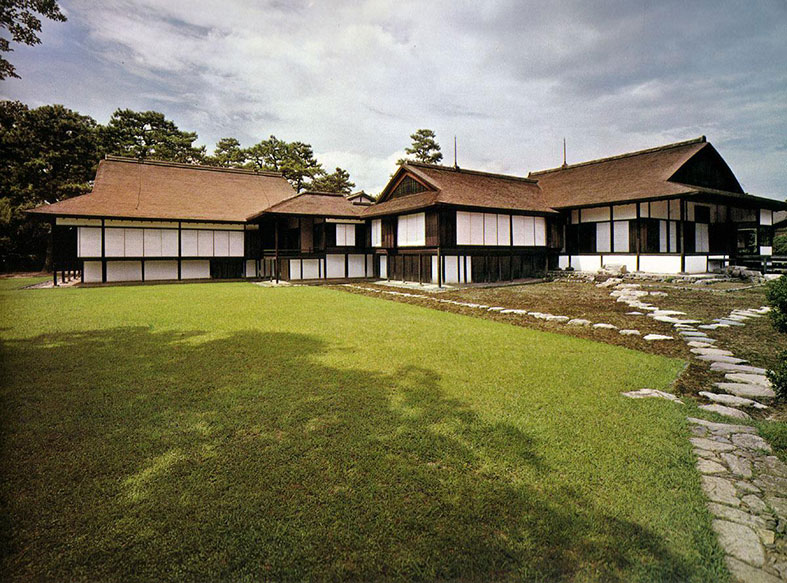 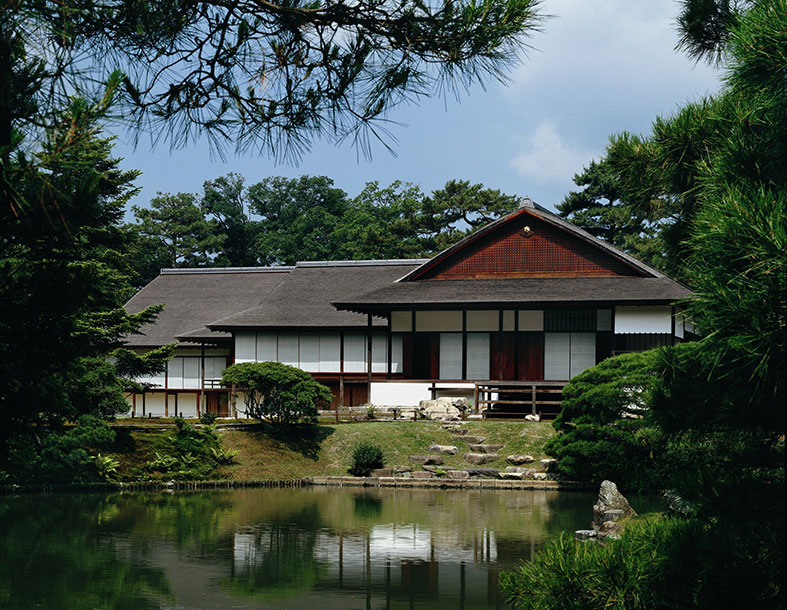 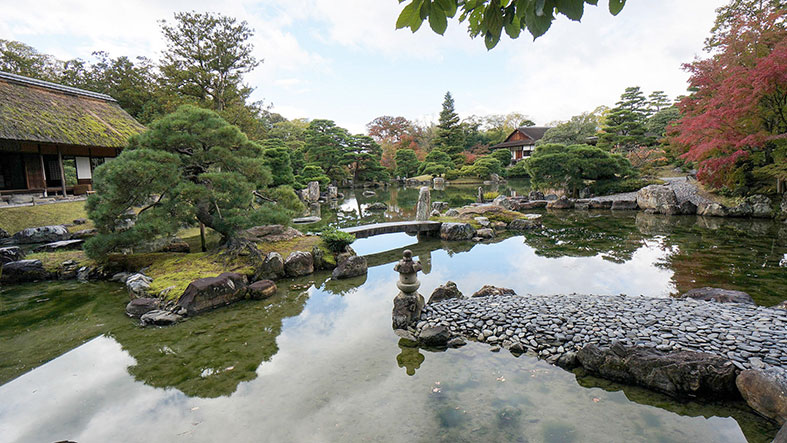 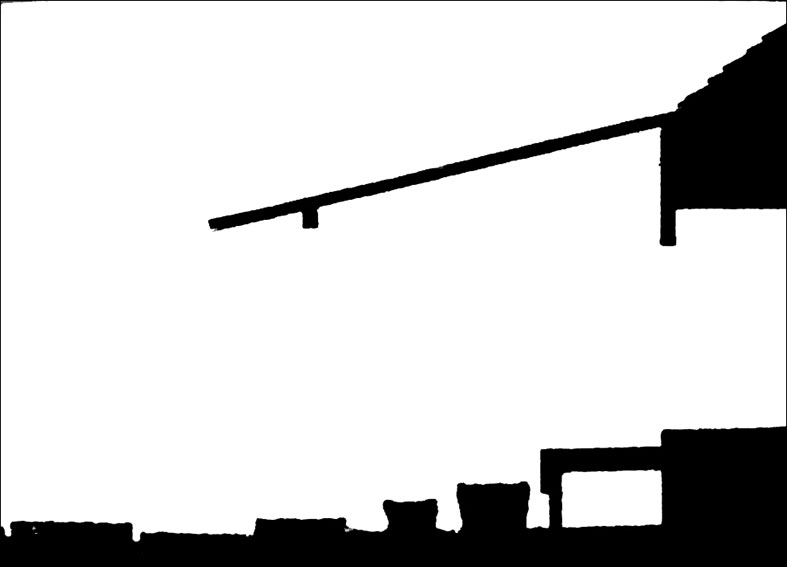 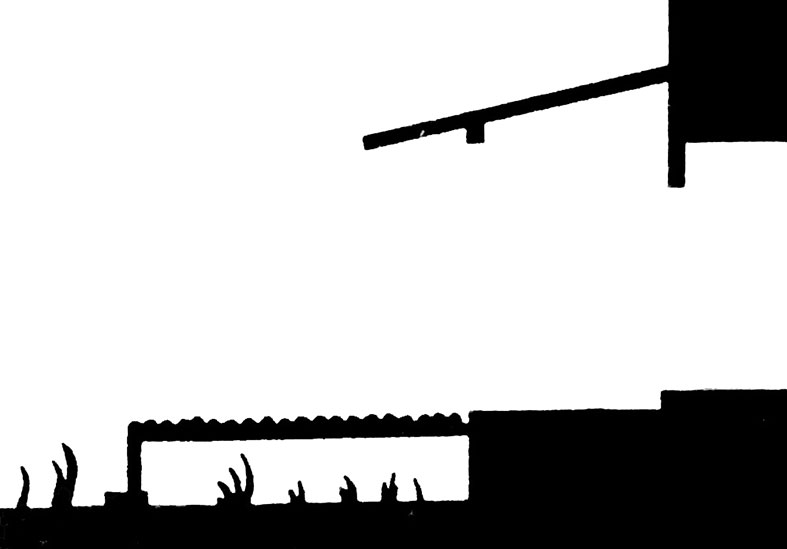 The villa has its own unique features where is similar to each person, following their wishes and ideal thoughts and acts, to achieve it, also the gardens that have always been for the people’s relaxation from the past.
These days, the good design of these two together and their integration, required the science that the designer had. It is a pleasant event that in the past, among the villa gardens for kings and nobles , including katsura imperial villa and other items can be seen in other countries.
The gardens surprisingly aroused the humans emotions, and according to the type of garden, these feelings become high and low, the sense of sight by seeing the nature, the sense of hearing by the hearing of birds singing and the sound of wind among the branches of trees, as well as the sense of body or tactile.
In Japanese gardens, including Katsura Garden by changing the materials in the floor and in the context of artificial elements and even the slope of the land Stimulates muscles and profound impact on the sense of touch And Edward T. Hall explains that Japanese gardens are designed not only for seeing by eyes but also when you walk among them, is an extraordinary experience in the muscle movements and the usage more than usual will be added in walking.

The Katsura palace (Katsura Rikyū) is a pivotal work of Japanese Architecture, often described as the “quintessence of Japanese taste.” First revealed to the world by Bruno Taut, the great German architect, in the early twentieth century, Katsura stunned the architectural community of the West. Le Corbusier and Walter Gropius, pillars of the Modernist establishment, were fascinated by Katsura’s “modernity.” They saw in its orthogonal and modular spaces, devoid of decoration, clear parallels to contemporary Modernism, going so far as to laud Katsura as a “historical” example of Modernity.But this approach obscures a deeper understanding. Though the interior of the palace resembles a Mondrian painting at first glance, the designers of course had no such intention. What the Modernists admire in Katsura does not represent an early indictment of ornament, but is rather the deeply personal reaction of its designer, Prince Toshihito, to the social currents of his age. 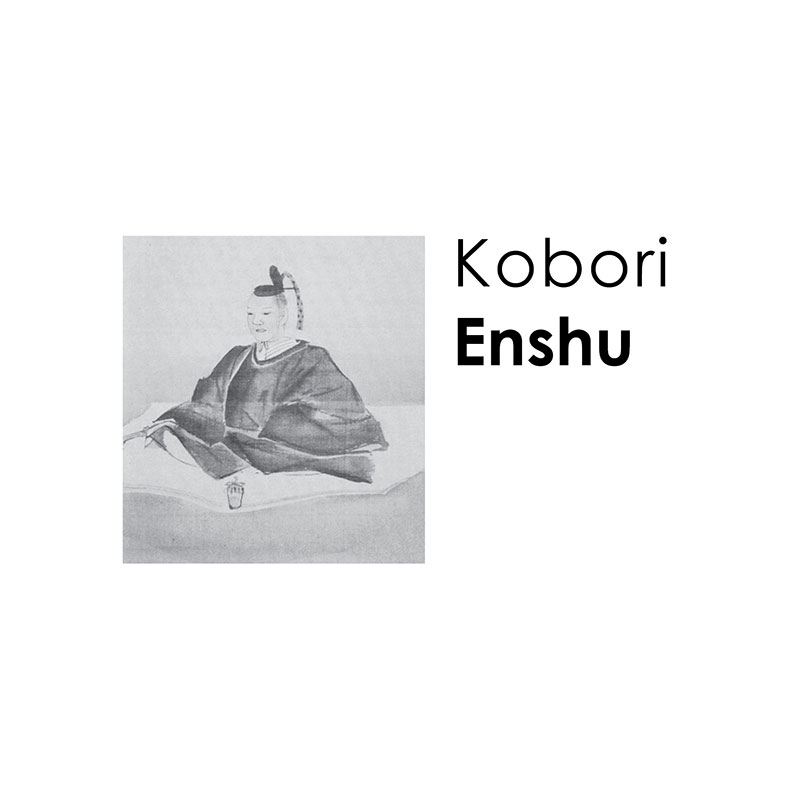