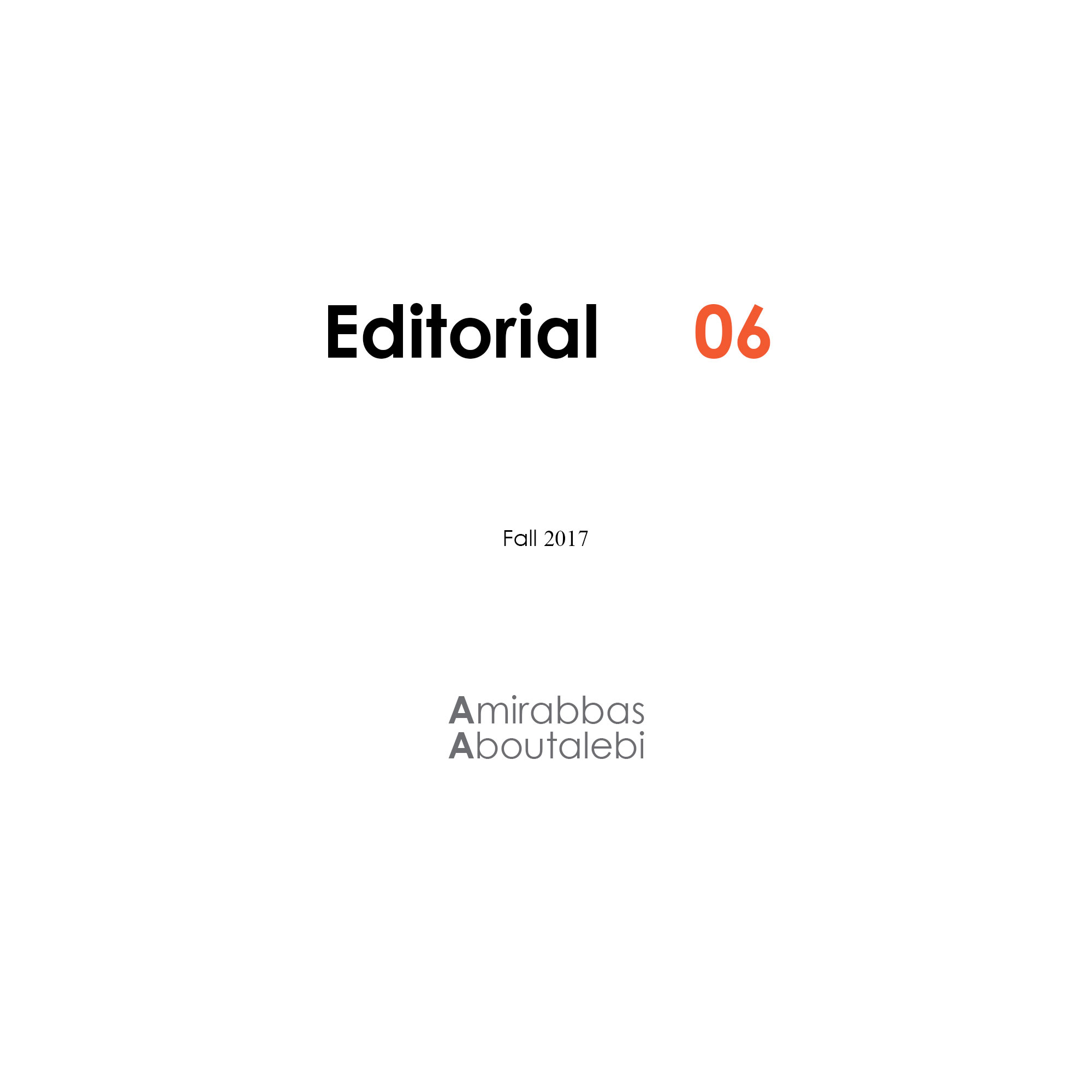 Every word we hear, every poem we write, every song we sing and every sketch we design is headed towards a specific meaning. This question has always existed: “Where are we going?”
Therefore set your face to the religion purely, the upright creation upon which He originated people. There is no changing of the creation of Allah. This is the valuable religion, although most people do not know? (30)
Persian Bagh is not only admired because of its architecture but also because it carries loads of history, poems and memories and has accompanied human to pass from the most superficial layers of his spirit to the world beyond.
If we recognize entertainment and recreation in the sense of “pleasure and joy”, which has a very effective role in human health and brings sincerity into family and social life, then benefiting from it is in alignment with the nature of human and monotheism.
Persian Bagh architecture has been created to fulfill the spiritual needs of human and contains thorough concepts about human perception and his aesthetic tastes of the elements of this world. This type of architecture which finds its true meaning and value amongst natural elements, Paradise allegories (Nymph, Gourmet Foods, Satisfaction, Security, Bliss) and the energy of the four elements (water, soil, wind, fire), has always played a critical role in foreseeing and defining the architecture of the future and its aesthetic concepts. Perhaps, if the history of the architecture of the world was written in the East, today the word “BAGH” was named as one of the main architectural typologies that inspired the architecture of Roman villas.